Why You Should Write A One Person Show 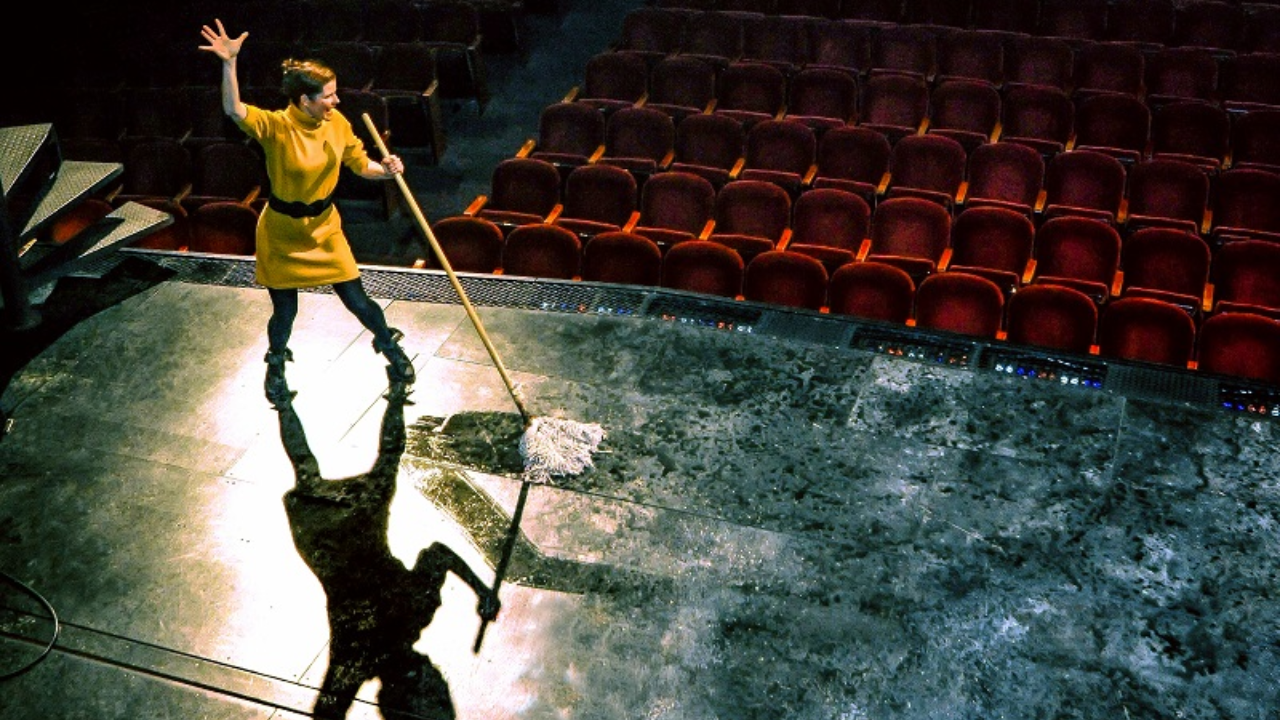 One person shows may not be your Hamilton.

But what they could BECOME could be that and more.

Ever seen the smash hit series, Fleabag?  You know, that show that won its creator and star, Phoebe Waller Bridge, like 147 Emmys?

It started as a one-woman show.

Ever see the movie or the musical, A Bronx Tale?

It started as a one man-show, written and starring Chaz Palminteri.

How about the film My Big Fat Greek Wedding, which was the highest grossing romantic comedy of its time!  Its journey began as a one-woman play by Nia Vardalos.

You get the point?

Good.  (And worth noting that none of those authors were stars before they put their own work out there and got attention.)

So where do you begin?

I did a video on a quick and easy way to write (or NOT write - you'll see what I mean) a one person show, back when I had black hair.

Watch it.  Write yours.

Because one person shows are the easiest to produce, and have the biggest potential ROI.