When Do You Need To Ask For The Rights To Something? 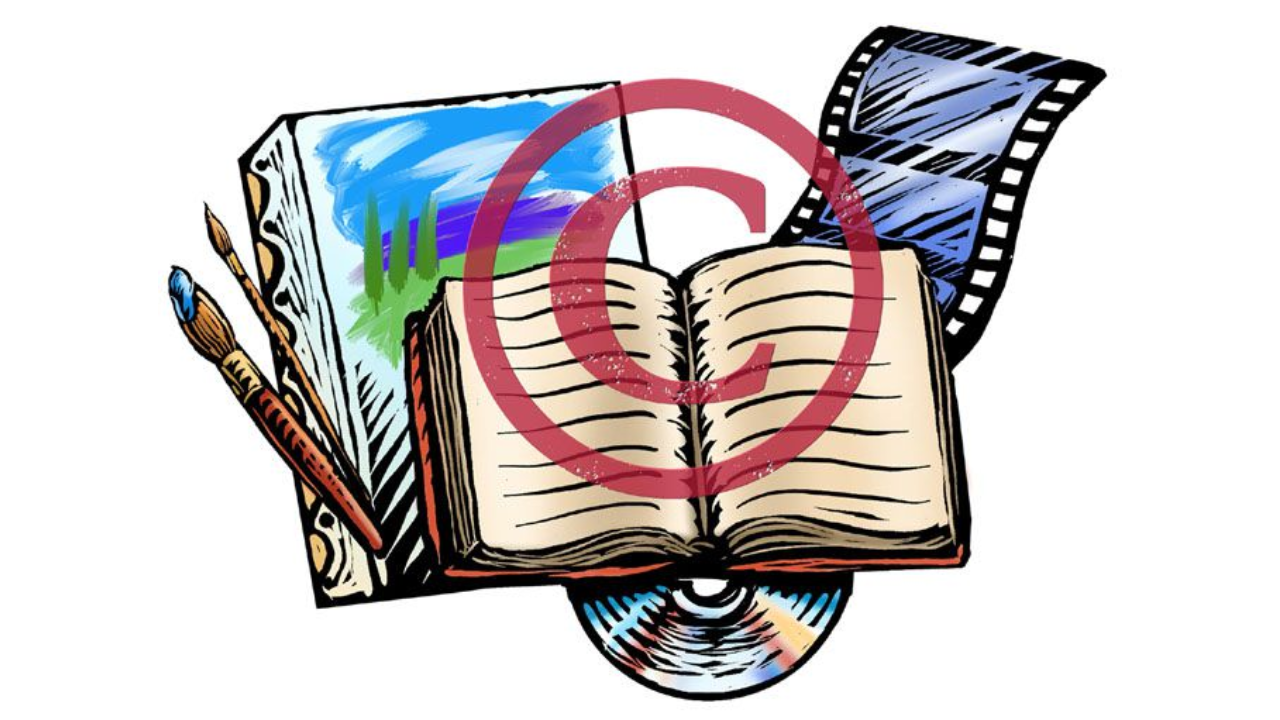 Enter stage left. A client with an idea for a musical.

It’s based on a real person’s life. And a lot of popular music written by several OTHER people.

A web of rights to untangle for sure.

This client had been working on this idea for years.  And had not yet even asked for the rights, or checked if they were available.  They didn’t know where to look.

First thing I did was to make sure we asked the question to the right people . . . in the best way possible.

We got a polished pitch packet ready (I’m using a new method to create packets by the way – which is working sooooo well). We did not show the rights holder the script (more on that later).

And then we asked the question. (I know so many of the decision makers that I was able to coordinate this FAST!)

The answer was no.

The client didn’t do anything wrong. The rights holder didn’t want their life turned into a musical.

My advice to the client?

What is great about this strategy is that the more effort you put into other projects, the more likely you’re going to get a yes when you ask again.  Because you’ll be more and more successful with each passing year! (This has worked for me on THREE separate occasions.)

But the bigger lesson here is . . . don’t work too long on something that you need someone else to say yes to before it moves forward. Think about the time this client spent on this show! He could have created three other shows . . . at least.

Work on big ideas. I love them. But get the answer on whether you can pursue them sooner rather than later.

Because that “No” can get you to your goals faster than working on something that might never happen.