The truth about your first show. 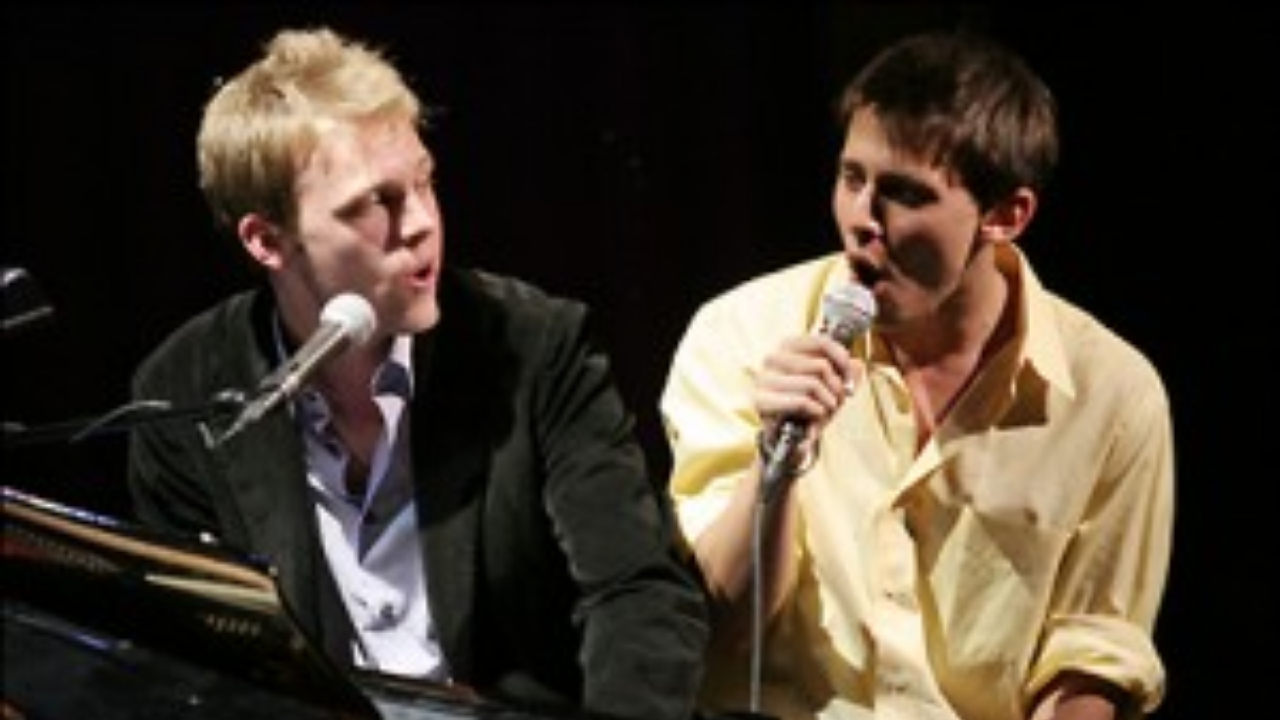 There isn’t time for it.  Life is too short.  And we’ve got shows to do.

So . . . if you have been following me for any amount of time, then you know I believe 1001% that TheaterMakers must take their shows into their own hands and get them out into the world themselves.

You know why I am so adamant that first time writers get their shows up on a stage as fast as possible?

It’s because it’s most likely NOT your first show that is going to get you the success that you want and deserve.

Jeremy O. Harris wrote many a play before Slave Play became the most Tony nominated Broadway play in history.

Like anything, you get better at the theater by doing theater.  By getting a show up, by hearing an audience respond, by learning how to collaborate with your fellow TheaterMakers and so on.

So if you’re hesitating at taking whatever steps you need to take in order to get your first show up, don’t.  Because you’ve got to get through your first to get to the one that is going to make you the next Pasek & Paul, Jeanine Tesori or Jeremy Harris.

P.S.  If you’re confused about what step to take, click here.