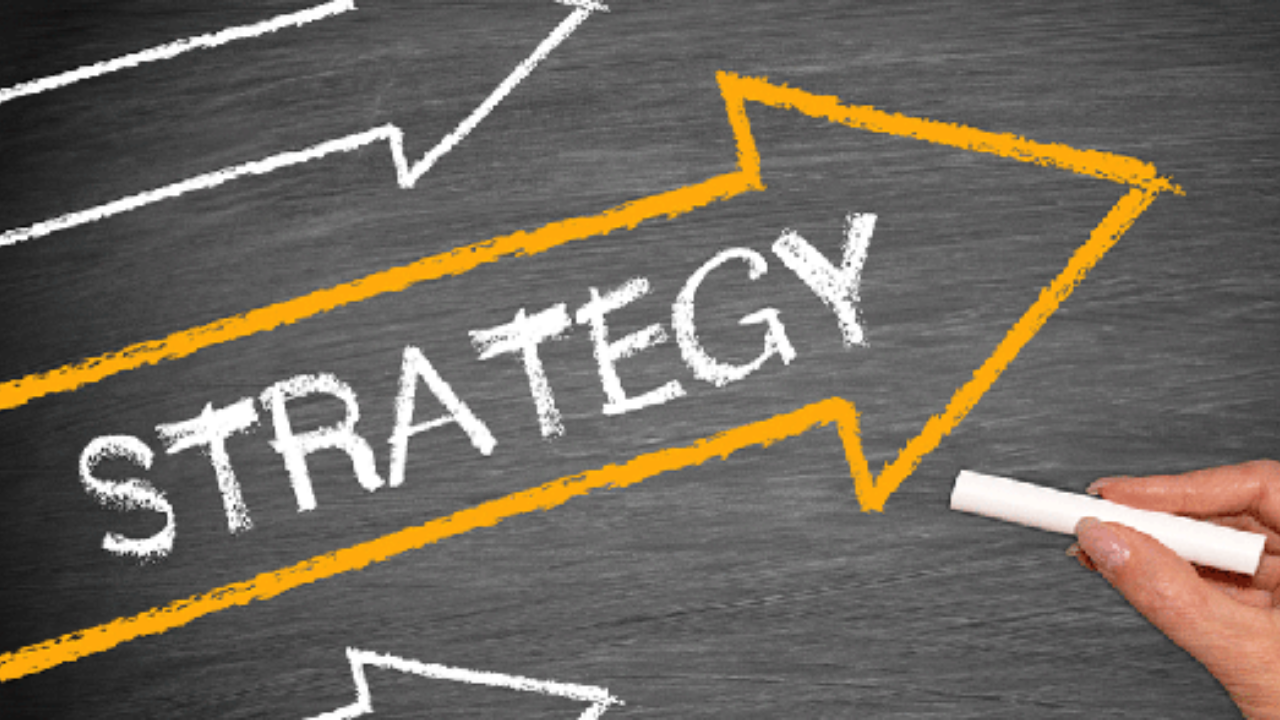 A typical goal for most writers is to get their scripts in the hands or in the inboxes of Producers.

Well, as you know, if something is typical, then that is NOT what I’d recommend you do.

What YOU need to do when looking to get produced is do the ATYPICAL.  That’s how you stand out from the others.  And that’s how you get ahead.

So if everyone else is sending their scripts to Producers . . . then what do I want you to do?

That’s right. I’m now advocating that writers do NOT send their scripts to Producers if they want to get produced.

Producers are busier now than they have ever been. And getting one to commit to the 1-2 hours it would take to read an entire script has always been hard. But now? Virtually impossible.  ESPECIALLY if you don’t have a previous relationship with the Producers. (We’ll talk about that later this week.)

But asking them to read 10-20 pages that could take 10 minutes? It’s such an easier ask.

And all the relationship building and negotiation experts that I’ve studied with will tell you . . . getting someone to commit to a small action on your behalf increases the chance that they’ll commit to a bigger one later.

And here’s the rub – when you send out your full script – most Producers will only read the first 10-20 pages anyway!

So why ask them for something they aren’t doing?

In your next marketing effort to Producers, try NOT sending your script. Try just sending those important first 10-20 pages (and make sure they are fantastic first, by the way).

And when you have them drooling for what happens next, then you can send them the full script.