From a monologue to a movie in 12 months. 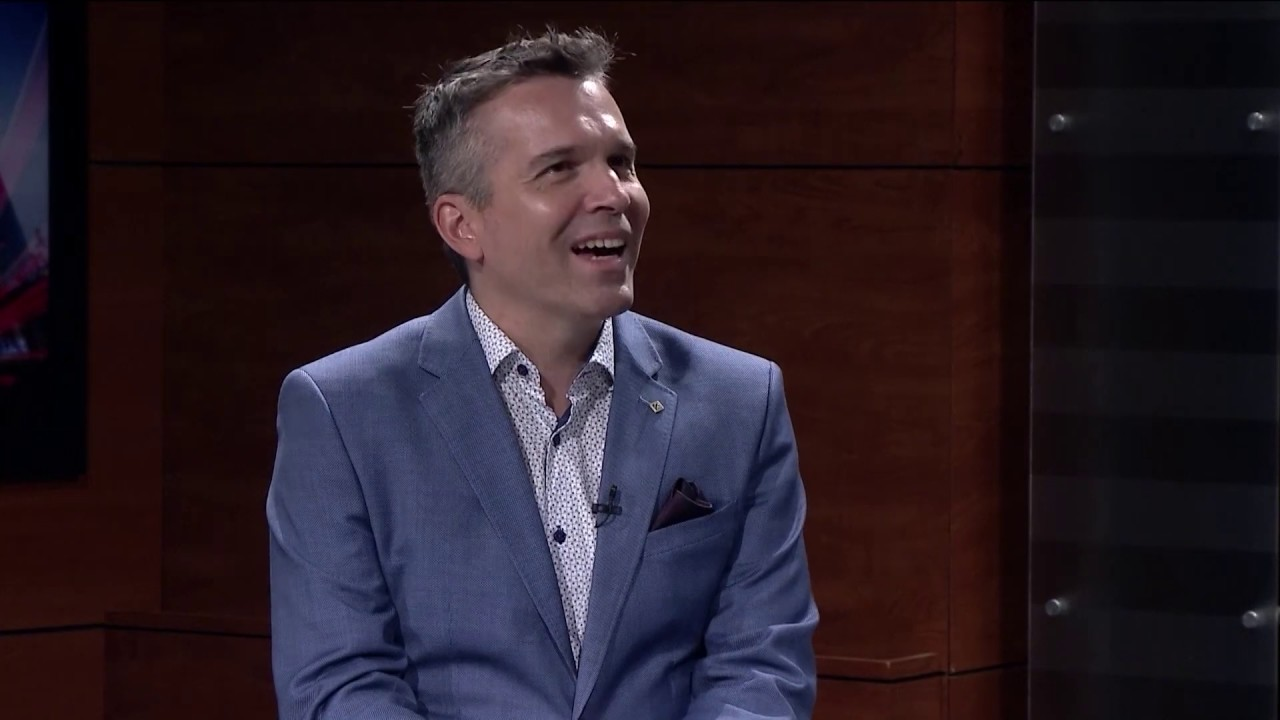 Or maybe you have already. Jim is a Broadway Producer in town (Kinky Boots, The Inheritance) who has spoken at our Summits. He is a frequent guest at our Producer Pitch Nights at The TheaterMakers Studio.

He is also a playwright.

Yep, like so many of us, he’s a multi-hyphenate. (And don’t let anyone out there tell you there’s anything wrong with that. No one tells Lin-Manuel Miranda he’s wearing too many hats, right?)

When I met with Jim recently, and asked him how he spent his time during the pandemic, he said, “Well, a movie was made of one of my plays, so that took a lot of time.”

“What,” I shouted. “That’s awesome! How did that happen?”

“It started with ONE monologue,” he said.

This I had to hear.

Jim went on to tell me that a theater company was doing an online performance of monologues during the pandemic. And the company asked him if he had any recommendations.

He recommended several . . . and, of course, included a monologue from one of his own plays.

Wouldn’t you know it, HIS monologue was chosen and performed during the streamed production.

And then . . . Someone from another theater company saw the monologue performed, liked it, and asked Jim if they could do a production of the play.

And then . . . you guessed it, someone saw the play and asked Jim if they could adapt it into a movie.

And Jim spent last summer in Miami shooting a movie of his work!

Here are the takeaways:

And lastly, remember . . . if it happened to Jim, it can happen to you . . . as long as you, like Jim, put yourself in a position to get to the next stage.

P.S. If you are ready to take action like Jim did, and are looking for ideas and strategies to help you get to the next stage or next screen (!), click here to see if we can help.