[Case Study] It Takes A Village To Make A Musical 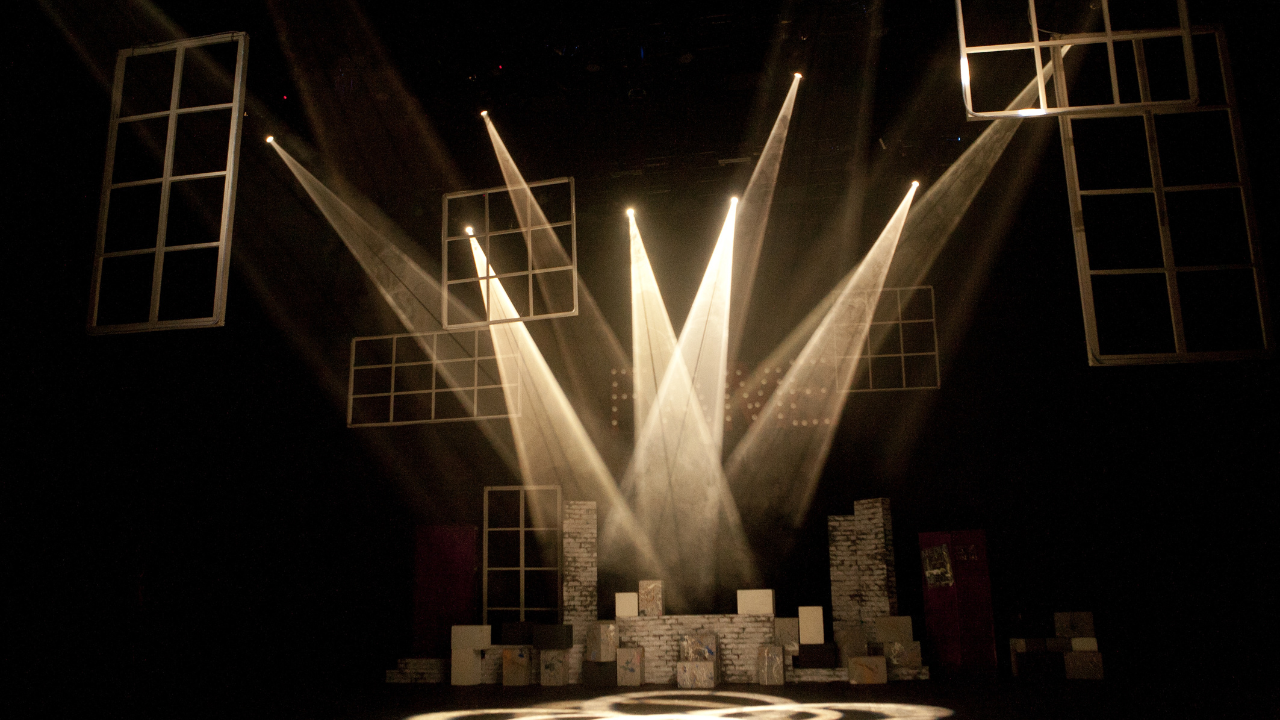 Theater is a collaborative art form. No TheaterMaker is an island.

In order to get your show off the ground, you first need to find your team. That tribe may come from your hometown, your college, or somewhere you don’t expect.

Justin Payne was building his team before he became a composer.

Born in Omaha, Justin began his musical training at Pleasant Green Baptist Church. He would later play drums for his middle school show choir under the direction of Ms. Julie Baker. After graduating high school, Justin studied vocal performance at the University of Nebraska Omaha. Justin would find a mentor in professor Hal France, who assigned Justin to conduct the entire prologue for Into the Woods, an ambitious feat for any maestro.

In December 2019, Justin was inspired to write a musical about the grieving process, titled Heaven Come Home. He first introduced this concept to Julie—his middle school teacher, whose mother just passed away. She took an interest in collaborating with her former student. Omaha musician Dani Cleveland would later join the writing team. The trio started working in January 2020, with writing sessions rotating between Justin’s church and Julie’s apartment.

Three months later, the world came to a standstill as the COVID-19 pandemic took hold. Even as social distancing became the norm, Justin, Julie, and Dani continued writing both in person and online. Two of Justin’s closest friends, Carlos and Lydia Tibbs, lost their lives to COVID-19 two days apart from each other in August 2020. Justin channeled his grief into writing his musical.

Justin ultimately decided to expand his network beyond the State of Nebraska. Justin would meet Megan Ann Rasmussen at the 2021 TheaterMakers Virtual Summit. Megan Ann immediately recognized Justin’s talent after hearing a song from his other musical in development, Belle Terre. Inspired by Heaven Come Home’s hopeful message, Megan Ann joins his team, signing on as executive producer.

The team continued to expand when they began meeting for dramaturgical sessions with Eric Webb. Eric asked pivotal questions and offered suggestions while the writing team honed the script and music.

Justin and Megan Ann knew they needed to continue developing their skills, so they joined the Next Stage program where they meet with other theater makers weekly to share ideas and grow their best practices.

Now with a strong script, a strong team, and a secured venue, Heaven Come Home was ready for its first staged reading in January 2022. A wave of COVID-19 omicron cases resulted in the reading being postponed. Undeterred, the reading was rescheduled for August 2022. Justin and his team are now beginning conversations about Heaven Come Home’s world premiere production.

It has been almost three years since Justin first felt the need to write Heaven Come Home. Getting to their first reading has been a journey with unexpected twists and turns. Justin and Megan Ann would agree that it takes a village to make a musical with each TheaterMaker playing their part and each working toward the goal. “We have our goal set on the Big Colorful Way” says Justin Payne. As they continue to build their team and expand their village, we are confident they will find success.