[Case Study] "I had no idea how to move forward." And now? 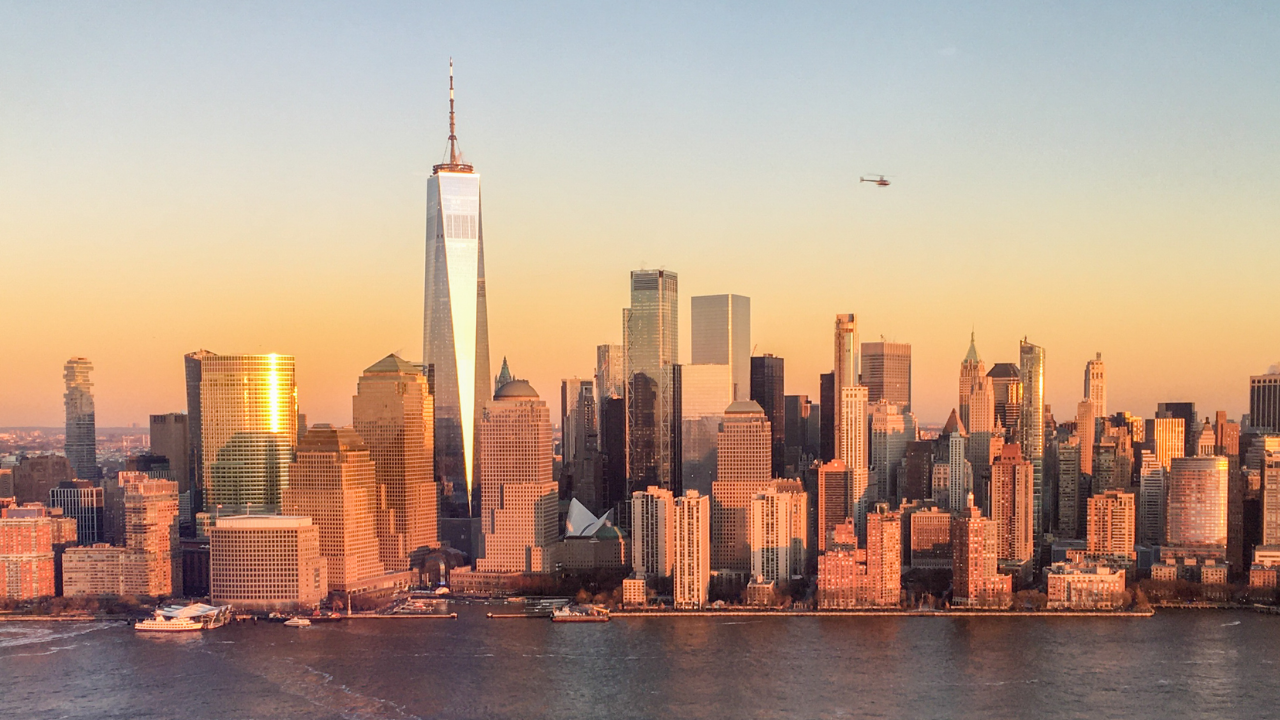 At some point in everyone’s journey to their goal they find themselves saying . . .”I don’t know what to do next.”

THIS is the moment that separates those who achieve their goals and those who don’t.

And that's the biggest mistake they could make.

A few, like Roger Griffin, take the other path less traveled . . . but MORE fulfilling.

Folks like Roger, raise their hand, ask for help from people who have walked down the same path, and they get to where they want to go.

Roger joined our elite group of TheaterMakers three years ago. He had a script. On a shelf.  And he didn't know what to do.

What has happened since?

“I live in Michigan, 675 miles from my front door to Manhattan by automobile. 3 years ago, getting my work to NYC was only a dream.

Since I joined in 2019 with a musical I wanted to take to the next level, I have gone from having a show I had no idea how to move forward to a 29 Hour Reading.

I have won a Residency for a production next May of another new musical, “After Happily Ever After” that boasts a stellar creative team of NY professionals – and me.

I have had the privilege of Ken’s mentorship and friendship as well as the honor of becoming a member of his investment family. I have received a wealth of knowledge and resources that will prove invaluable as I pursue new projects. And I have met and made new friends and collaborators among the members of NextStage.

I want to thank Ken, the wonderful TMS team, and all of YOU for your kindness, your friendship, and the joy and positivity you bring into the world through your work and spirit.” - Roger Griffin