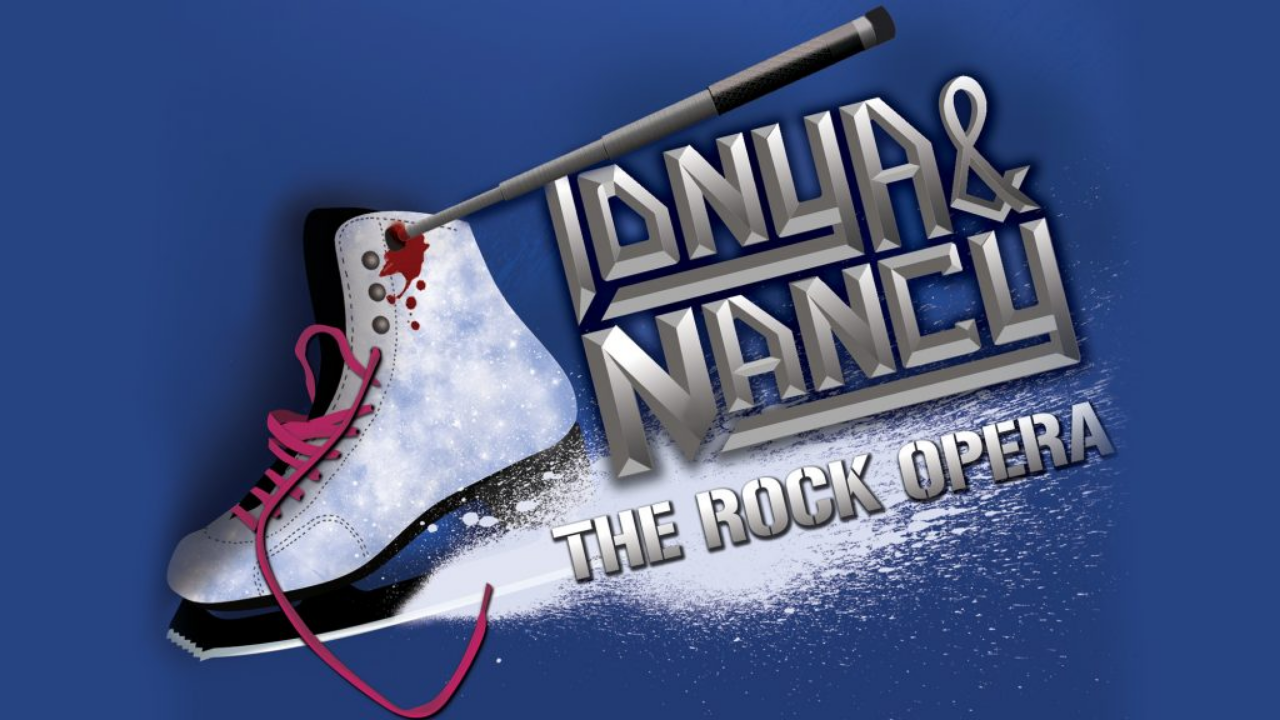 When I first met Elizabeth Searle, her show, Tonya & Nancy:  The Rock Opera, had just completed their first workshop production . . . and she was wondering exactly what to do next.

I knew that the buzzy subject of the show itself, plus the comic contrast of a “Rock Opera” would get an Olympic-sized amount of press.  And I also knew that the festival circuit would eat it up, which is why I recommended them to the New York Musical Festival.  They were accepted, I was at opening night, and the press flooded the market.

And exactly what I expected to happen happened.

Other theater companies saw the press and wanted to produce the show, including a theater in Chicago (I attended that as well).

T&N has had a total of 7 productions, including one starring original Annie Andrea McCardle, the concert version can be streamed online, and they have an offer to get it licensed (which I arranged for them).

“Ken and his whole team— especially the always energetic, encouraging and sunny Summer Groh— have helped me navigate the wild world of theater since I was a total newcomer. I admire Ken’s drive, creativity and undying Can-Do spirit. Ken and TheaterMakers Studio have been invaluable in giving me advice, connections and inspiration over seven productions of my Rock Opera and over the last ten-plus years.” - Elizabeth Searle

How did it all happen?

First, Elizabeth is hard working, committed TheaterMaker who fights for her show everyday.

Second, she has used her biggest weapon, the press, to get her show the attention it deserves.

See, the best form of marketing is press . . .because instead of you having to sell your show, someone else is doing it for you.

And even if your show isn’t as tabloid-esque like Tony & Nancy, you can and must find a way to get yourself in the headlines.

Here’s your exercise for today.  Ask yourself:  what can you do to get an article written about your show by someone else?

P.S.  If you want some help in developing a press or marketing strategy, or need the same direction Elizabeth needed when she first came to me, click here to set up a NextStage Strategy session with that “sunny Summer” Elizabeth mentioned above.  Summer has guided several TheaterMakers to success and she is standing by to help you figure out exactly what you should do next.