5 Things I Learned When A Politician Asked Me For $. 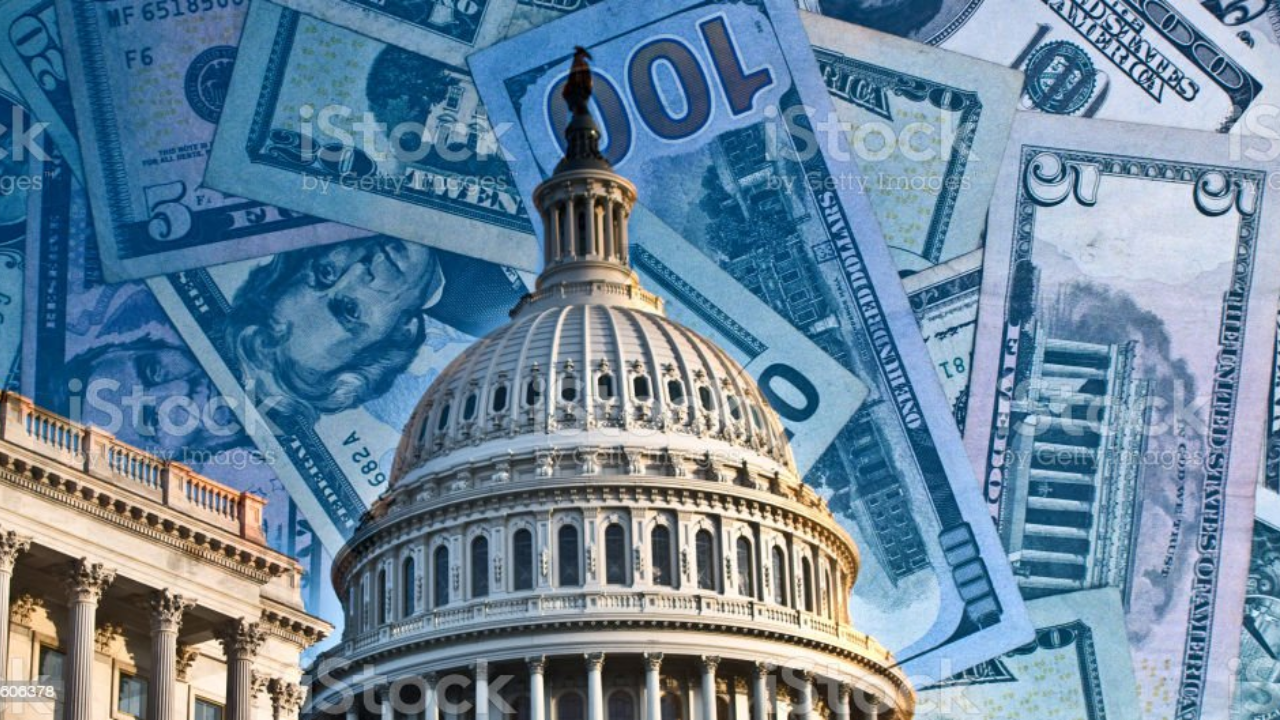 5.I got a master class in raising money last week when a high ranking politician called me looking for a donation.

And it worked. I donated. MORE than I thought I might.

Here are three things the Politician did that got me to HIS goal.

He told me what he was planning to do when he won (confidence and passion are a successful combo). I told him it sounded exciting, and asked why he wanted to tell me about it. "Ken, I need money," he said. "Can you donate to the campaign?"

And then he shut up. I had to answer.

It's amazing how so few of us ask the question when we get to the end of a pitch.  Remember, your investor won't read your mind. You have to ask for what you want, or your chances of getting it are next to none.

And the pressure was on. But what I found interesting, is that as soon as he set the deadline, I started to commit in my mind to making the donation. Because he had me trying to work out if I could do it by the deadline.

3. He asked me specifically how much I could do?

That was a new one for me.  He was getting me to commit to an amount and telling me he was writing it down, which made it feel like an even greater commitment.

4. He asked for referrals. And how to make sure they came in.

When I confirmed the range of what I could do, he said, "You know anyone else that could help?" When I said I would email a few people he said, "You have to call them. That's what works. Call them."

I then realized that if he had emailed me about this donation, I most likely would NOT have done it. Calling is the key.

5. He confirmed in writing. Immediately.

After I hung up, I got a text from him a few minutes later. He thanked me for the call, reconfirmed my amount (at the higher end of the range I told him I was comfortable with), and gave me a link to make the donation.

Which I did. And I made it for even more than what I had told him I would.

Getting someone to say yes is only half your fundraising battle. Follow up with a confirmation of the call in writing increases your chance of getting the check!

We're not the only ones raising money to make our dreams a reality. Startups, Politicians and more all have to raise money to get to their goals.

What does that mean? First, you're not alone. Second, there are a lot of people we can learn from as we go.

And politicians are a great group to learn what to do (and sometimes what not to do).

If you start using just ONE of the tips above, you will raise more money. Guaranteed. Use all five, and, there won't be any budget you won't be able to raise within the right period of time.

P.S. Here's a tip: sign up for a political candidate's email and text list to see how often they ask, how they ask, and how they follow up during their fundraising initiative!

P.P.S. Don't forget: Raising money for the theater is more regulated than even politicians.  Before you raise, you have to know how to take it.  If you need assistance in learning how to raise money, how to take it (and how much you need in the first place), click here to set up a call to learn how we can guide you through the process . . . and get your show up on a stage.