3 Things My Dad Taught Me About TheaterMaking. Vol 2: STUDY LIKE YOU’RE IN SCHOOL. 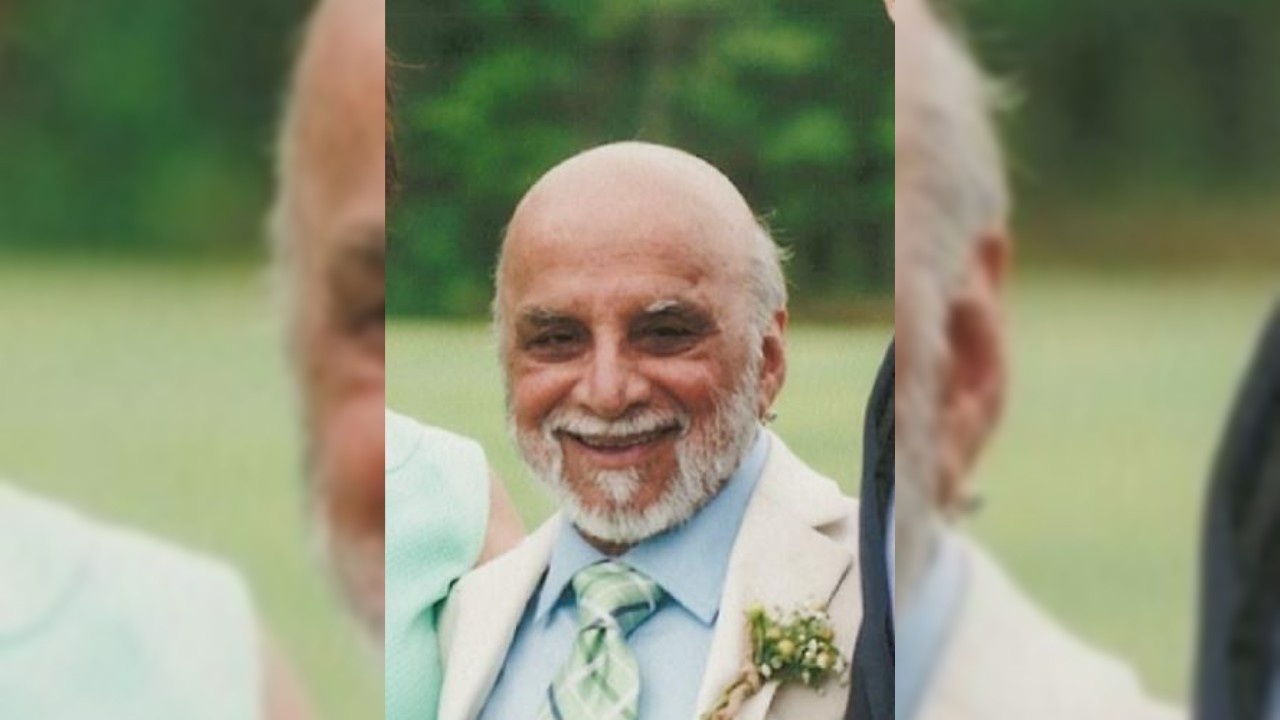 Yesterday, I sent you Volume 1 of this 3-part series of advice I got from my Dad about TheaterMaking . . . that had nothing to do with the theater.

If you missed it, reply to this email and we’ll send it to you.

Volume 1 was about networking and the importance of it. And boy, do I know firsthand how NOT networking can negatively affect your career. (There’s a reason my first show took ten years to make it to a stage - it could have been two if I had connected with the right folks!)

Today is about what we all hated as kids . . . studying.

My dad lived at the library. He’d find a subject he was interested in, and he’d immerse himself in it. He’d read everything he could on it. He’d attend lectures. He’d look for classes.

Whether it was the pyramids, politics, or pop music (he was the one who introduced me to Culture Club in 1984), he crammed like a high school senior about to take his final exams.

And he instilled that in me as well.

Now, whether it is golf, chess, or, duh, the theater, I try to learn everything I can about whatever I’m interested in. And not just the subjects in my “lane” (like marketing, budgeting, etc.), but I also try to learn about what other people do in the theater and how they do it. (That’s why I did those 200+ podcast episodes!)

When you understand the craft and challenges of ALL the areas in the theater, you can make better theater. And you’ll have better collaborations, because you’ll be able to speak the language of other TheaterMakers.

So if you’re a TheaterMaker, don’t just make theater. Spend your time studying the theater.  Read the classics. And the new classics. Listen to podcasts. Watch videos. Go to shows. Read plays (and join “play clubs” to discuss them - and get networking and studying at the same time).

But study like you’re in school. Do that, and the rewards will be much greater than an “A” on your report card.

P.S.  My Dad gave great advice. He’s not here to do that anymore. But I have started a non-profit charity in his name to continue that support he gave to so many in other ways. Click here to learn more about that charity.

And if you enjoyed his advice today, or any advice you’ve received in these emails, I hope you’ll consider making a small donation.  You’ll help others get to where they want to be.  And trust me, that kind of giving will come back to you.  Click here.