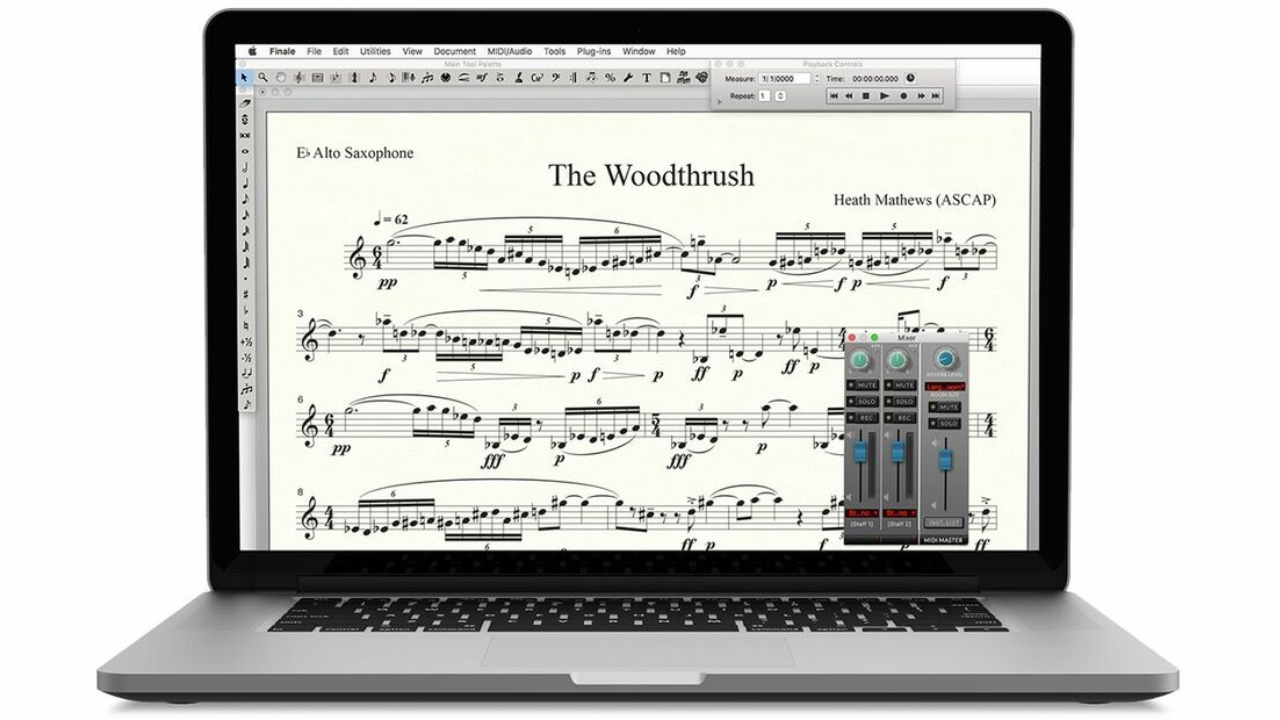 When Finale v27 dropped last month, musicians across the world took notice of the latest offering from the industry leader in music notation. Boasting a host of new features and a game-changing new music sharing feature through SmartMusic, v27 promises to make taking your composition career to the next level as easy as 5, 6, 7, 8!

Whether you are an old pro at the previous versions of Finale or brand new to the program, having a few helping hands along the way is essential to mastering the program. Here are our Top 3 Finale-focused sites to take you from beginner to pro in no time!

Jason Loffredo is a Broadway keyboard player and conductor in New York. He has also been a freelance copyist for several Broadway shows and a variety of other projects both large and small. Conquering Finale teaches Finale topic by topic from beginner to expert. A few standout videos include The Key to Key Signatures, Layers, Layers, Layers, and The Secret Powers of the Selection Tool!

4-time Corwin Award recipient Nick Mazuk has degrees in composition and trombone performance from UC Santa Barbara and has done arrangements for the Division Brass Quintet, Ojai Pops Orchestra, as well as the Santa Barbara Trombone Society. Nick is a contributing author on the official Finale Blog and is also the creator of Parts and Score— a place for composers to sell, promote, and protect their music.

3. Of Note with Robert Puff

Robert Puff is a professional music preparer and editor, arranger, orchestrator, score producer, music librarian, and educator. His company, RPM Seattle Music Preparation, has prepared scores and parts for over 150 feature films and video game soundtracks since 1995. Robert’s knowledge doesn’t just stop with Finale! Users of alternative notation programs like Sibelius and Dorico will not be disappointed with the selection of instructional videos made available free of charge.

TheaterMakers, have you tried out the new Finale v27?